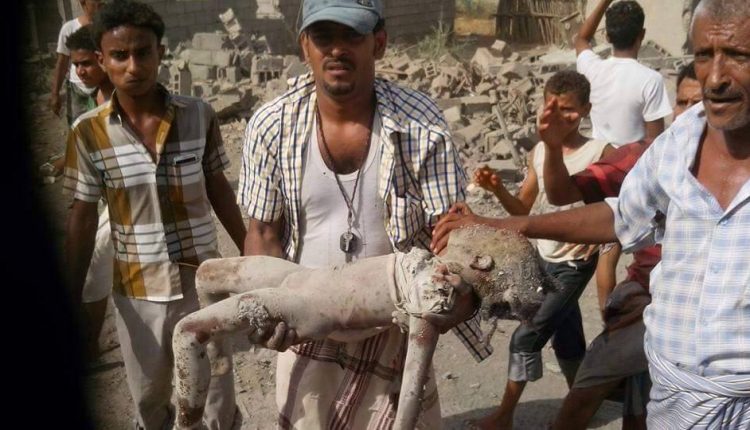 Yemeni and Arab activists announced the launch of a tweets campaign at 8 pm on Friday on the social networking website “Twitter”, under hashtag #every ten minutes a child is killed in Yemen.

The campaign organizers called on free activists from all countries of the world to participate in the campaign, which sheds light on the massacres committed against the children and women of Yemen for nearly five years in light of the international silence.

The coalition war on Yemen is an illegal:A political commentator