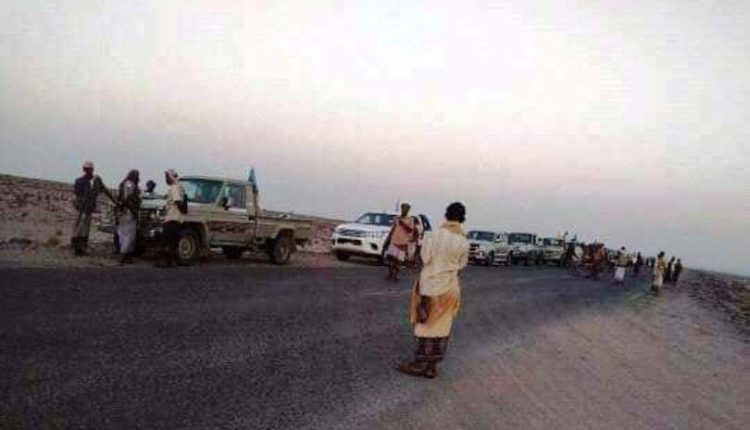 The sources affirmed that the woman who is a mother for two daughters, was killed by a bullet hit her head, while she was on a bus with her husband and daughters in the checkpoint of 5th brigade led by Mukhtar Al-Nobi in Habil Jabr area of Radfan district.

The sources pointed out that Yafi’a tribes mobilized, condemning this crime and calling on the head of transitional militiamen to hand over the militant who fired at the woman.