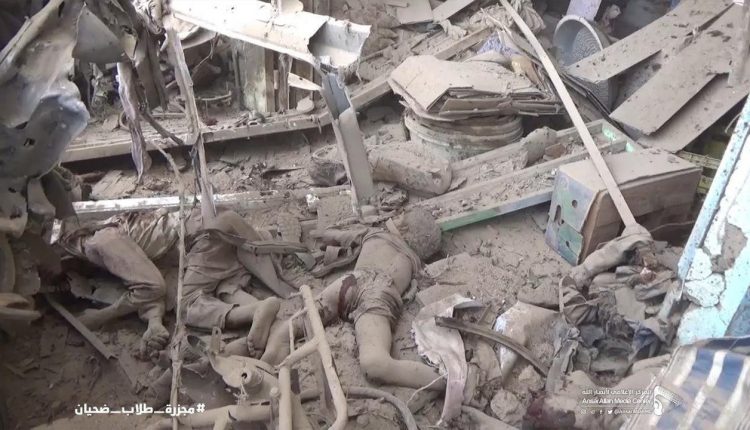 Member of the Supreme Political Council, Mohammed Ali Al-Houthi, on Tuesday stressed that “the goal of the Republic of Yemen is to deter the ongoing aggression against it, and not anything else.”

Al-Houthi added: “We welcome an independent committee to compensate all civilian victims during the seven years of the aggression, including those the UAE claims were killed during Yemen Hurricane operation.”

The Supreme Political Council member had praised the “Yemen Hurricane” operation, which targeted the Emirati depth on Monday, considering that “the UAE has departed from its Arabism with aggression and normalization, and it must return to the Arab embrace.”