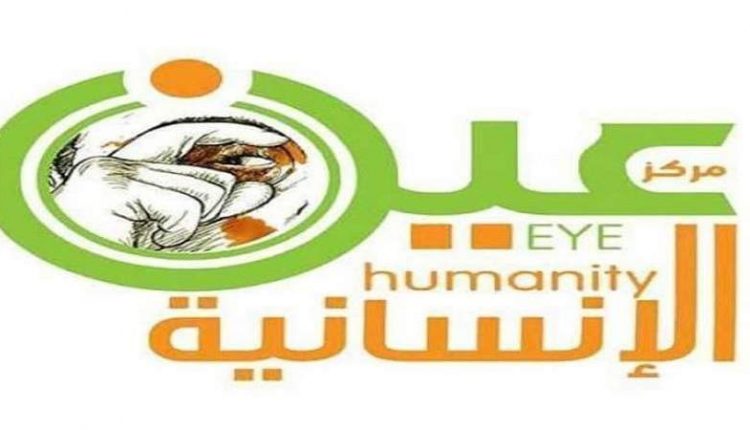 Eye of Humanity Center condemned the crime of targeting civilians by the US-Saudi aggression in the village of Al-Hakimah in Maqbanah District, which killed and wounded more than 26 people.

The Center called for the formation of an international investigation committee into the crimes committed by the coalition countries against innocent civilians. It also denounced the silence of the international community, international bodies and organizations, especially UN, regarding the crimes of the US-Saudi aggression and their mercenaries against Yemenis.

The center called for condemning the crimes of aggression, standing by the Yemeni people, and exposing the coalition countries.

The US-Saudi aggression targeted  on Friday a gathering of civilians in the Maqbanah District of Taiz Province. Almasirah net correspondent reported that 18 citizens were killed and eight others were injured, including children, in the US-Saudi crime.