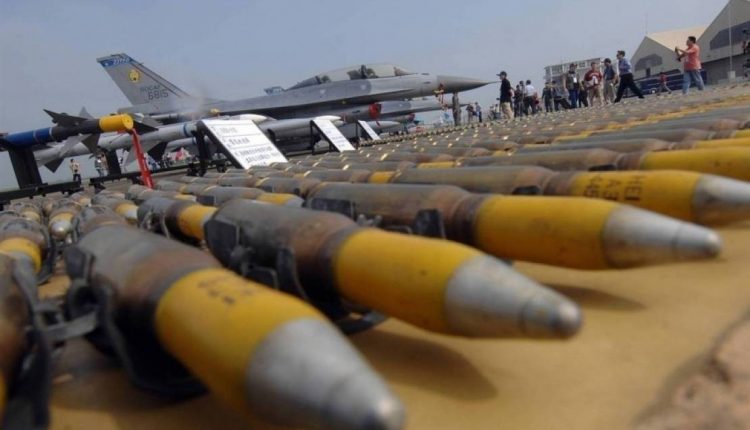 The Hebrew “Maariv” newspaper on Tuesday revealed the most Arab countries buying weapons from the Israeli and the enemy countries.

The Israeli private law prohibits the supply and sale of arms to hostile Arab states, including the sale of equipment, HiTech and intelligence,”However, despite all these laws, the Israeli army Ministry sells Weapons and combat vehicles to a number of Arab countries, including Jordan, Egypt, Saudi Arabia, the Kurdistan region of Iraq, the UAE, Bahrain and other countries,” Yossi Melman said in his article.

“Israel” decided to remove the state of Iraq from its hostile list and allowed it to trade with it, as Israeli Finance Minister Moshe Kahlon signed a document to make a remarkable amendment to the law, which stated that trade with Iraq was a continuation of a hostile state, but the list still included Iran and Syria. ”

“This law has been established since the British Mandate in 1939, and has been adopted by all Israeli Governments since the inception of the state in 1948,” he added.

Abdulsalam: US Demand to Open Safe Corridors for Fighters in Marib Evidence of…

Central Africa: the military operations in the country ended