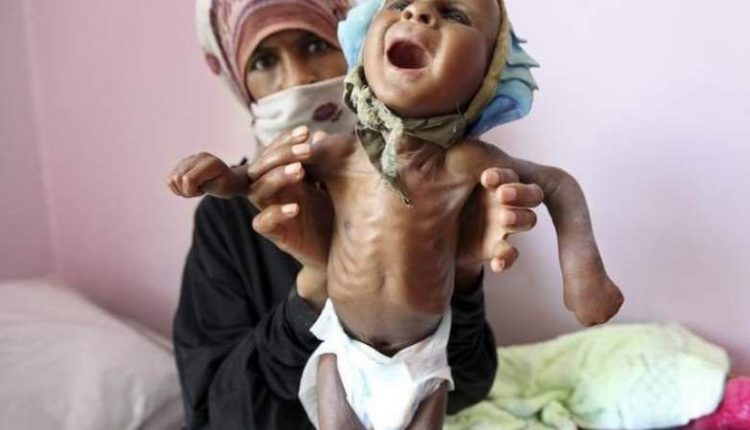 Yemen’s economy is under severe pressure, as a result of the steps taken by the pro-aggression government. Despite the economic collapse that the country is suffering from, the Saudi-backed government has taken more measures that, according to economists, “have a negative effect that harms citizens and does not provide any treatment for the economy.”

During a week, disputes broke out again between the commercial sector and the Saudi-backed government, against the backdrop of the latter’s decision to raise the income tax by 300 percent.

This decision comes, according to economic analysts, as a result of instructions issued by the Arab Monetary Fund (AMF), which announced last week that it would provide a loan to the Saudi-backed government, at a value of one billion dollars.

Observers believe that the Saudi-backed government no longer bothers to find legal and moral justifications for measures that harm the economy and exacerbate the suffering of citizens. It shows firmness in taking decisions that are harmful to the living conditions of the citizen, such as printing currency without cover, raising the customs dollar, increasing taxes, while that government does not show any kind of firmness to improve the economic situation in the country. Observers believe that the Saudi-backed government “does nothing but create problems and humiliate citizens, without doing any other work”.

In 2018, the pro-aggression government decided to supply state revenues to the central bank in Aden, and to force public sector institutions to stop supplying any accounts in commercial banks inside and outside Yemen. However, that decision did not receive any implementation in a government consisting of powerful forces that do not pay any attention to the simple citizen.

Sources in the private sector revealed that officials of the Ministry of Finance in the Saudi-backed government told merchants during a discussion session on Sunday that “there is no need to turn the decision to raise profits taxes on merchants into a problem, let the citizens pay.” This reveals the reality of the indifference of the Saudi-backed officials towards the citizen, in light of the plundering of public money, which makes such a decision a mere tributary to the balances of corrupt officials at the expense of the citizen exhausted by the war of starvation and the domination of the corrupt.

A memorandum issued by the Minister of Transport affiliated with the Southern Transitional Council, last Saturday, revealed that there is no supply of state revenues to the Central Bank of Aden. It is a case of smuggling state revenues, which represents only a sample of the catastrophe of corruption taking place in the country. The report of the International Group of Experts described the corruption of the Saudi-backed government as “corruption that undermines peace efforts in Yemen.”

In front of the state of starvation that the people of Yemen have reached, at the hands of the US-Saudi aggression and its affiliated government, it seems that there is still a lot in store for the coalition. Especially since the war of starvation to which the people of Yemen are subjected appears to be a consistent strategy by the coalition, taking place with US-Zionist planning, with the support of the United Nations. This requires, according to Yemeni observers, to focus on painful options for the US-Saudi aggression, such as the decision to prevent the export of sovereign wealth, and to force the reckless to stop violations aimed at stripping the dignity of Yemenis through a war of starvation.