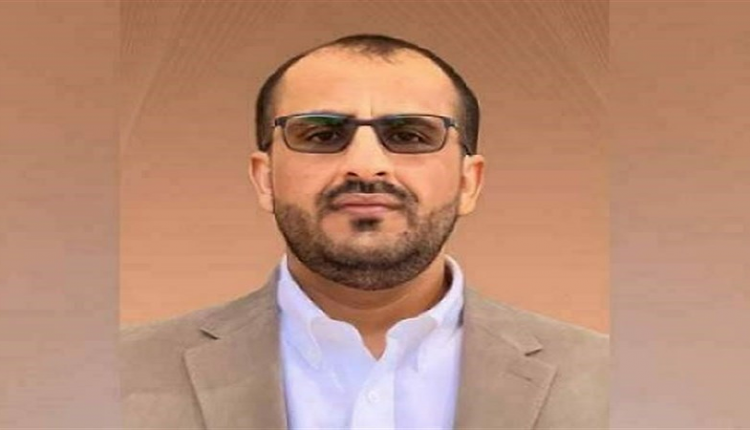 The national delegation headed by Mohammed Abdulsalam received a call from the European Union Coordinator for Humanitarian Affairs, in which the delegation affirmed its adherence to the rights of the Yemeni people.

“We affirmed our well-known position on the necessity of disbursing the salaries of all employees and ending the siege on the ports of Hodeidah and Sana’a airport,” he said.

Mohammed Abdulsalam holds the US-Saudi aggression the responsible of thwarting the truce and exacerbating the human suffering of the dear Yemeni people.

Recently, Foreign Minister Hisham Sharaf Abdallah affirmed, during his meeting, with UN Representative Hans Grundberg, that purely humanitarian demands are not supposed to be a matter of negotiation.

During the meeting, the efforts and endeavors of the United Nations to extend the truce in order to create the appropriate conditions for reaching a comprehensive political settlement and sustainable peace were reviewed.

The foreign minister said: “What Sanaa is demanding are purely humanitarian demands, and they are not supposed to be in negotiation if the US-Saudi party is serious and sincere in ending the military aggression and lifting the comprehensive siege to reach a sustainable political settlement.”

He explained that the truce is indeed a real opportunity to build confidence between the parties, to complete peace-building measures, and to prepare well for real negotiations to alleviate the suffering of the Yemeni citizens in all governorates that have suffered from the repercussions of the aggression.

Minister Sharaf also stressed that renewing the truce without addressing the humanitarian aspects and needs of the Yemeni citizen, means bringing the country into a state of clinical death. “The state of no war and no peace is totally and completely rejected officially and popularly,” he added.

Receiving salaries, traveling from Sanaa International Airport and other Yemeni airports without obstacles are the simplest rights of the Yemeni citizen the rights guaranteed by all laws, the Charter of the UN and human rights treaties and conventions, he explained.

He stated that one of the most basic rights of the Yemeni citizen is that the other party does not continue to detain fuel tankers, preventing its arrival at the port of Hodeidah.

In turn, the Special Envoy of the Secretary-General of the United Nations to Yemen affirmed that the United Nations continues to exert its efforts to end the war, lift the comprehensive siege in Yemen, and engage all parties in serious peace negotiations that meet the aspirations of the Yemeni people.