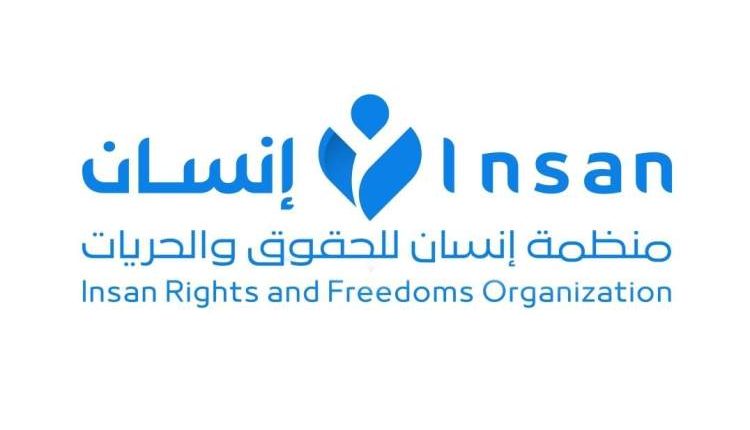 Insan Rights and Freedoms Organization revealed on Friday a crime of abduction committed by the forces of the so-called “National Army” in the city of Marib on journalist Naziha Nasir Ali al-Junaid.

In a statement received by SABA, the organization explained that the forces of the so-called national army abducted journalist Naziha al-Junaid upon her arrival in Marib.

According to the organization, the journalist, Naziha al-Junaid was abducted and taken to the notorious Political Security Prison while in Marib to extract a passport.

The organization’s statement indicated that it had documented the crime of kidnapping suffered by journalist Naziha in early January 2021.

Al-Junaid is the mother of five children from Rimah province, who worked as a journalist, decided to travel to Cairo for treatment, with a group of women, and tried to obtain a passport from Marib, as the coalition prohibits travel through Sayoun airport with passports issued from Sana ‘a.

According to the organization’s sources, six months after the abduction, the women who had been with the journalist Al Junaid had informed her children of the fate of their abducted mother.

Insan, the United Nations, and all organizations concerned with the protection of human rights and press freedoms called for intervention and pressure on the authorities in Marib to release the journalist and all abductees in those prisons.