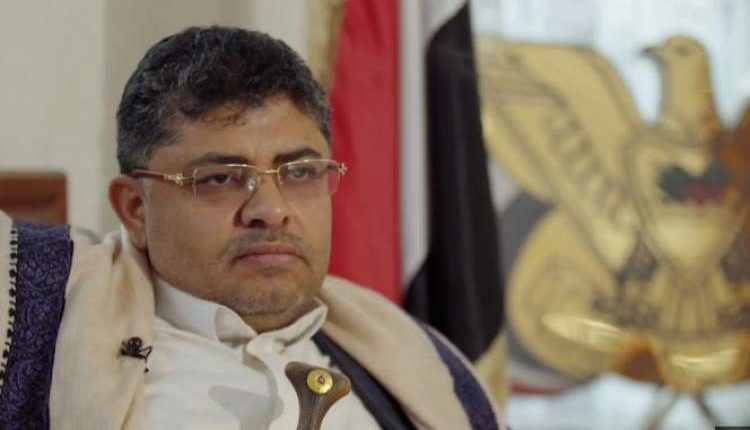 Mohammed Ali al-Houthi, member of the Supreme Political Council, has announced a peace initiative in Yemen’s southwestern province of Taiz, calling on the Saudi-led coalition to approve it to begin its implementation.

Al-Houthi said that the initiative includes “ending the fighting, lifting up combat positions on both sides, and the opening of the roads afterwards.”

“This is possible if they agree, we can start the step starting in the morning, hopefully.”

Pro-coalition factions are deliberately exacerbating the humanitarian situation in Taiz by deploying dozens of checkpoints to impose levies on truck drivers carrying necessary goods, according to observers.

Yemeni YouTuber dies while trying to cross into Poland