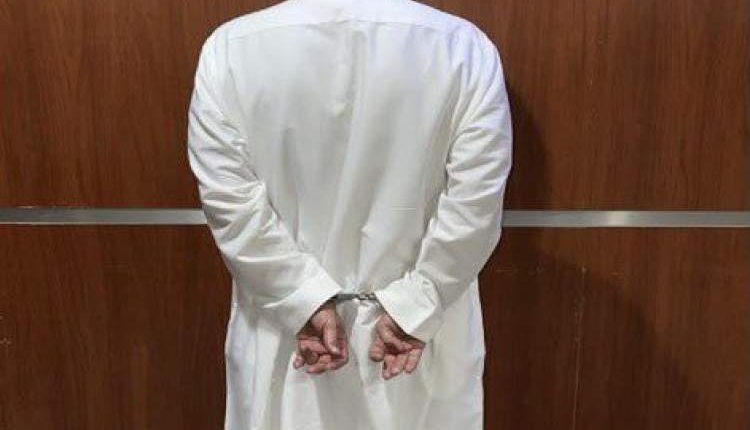 Saudi authorities on Tuesday arrested a naturalized Yemeni Saudi businessman after he exposed a dangerous scheme behind-the-scenes to cut off large parts of the country’s eastern regions, which have been under war and siege for eight years.

Saudi media quoted a security official in Jeddah as saying that “police” had arrested a Yemeni expatriate who organized a large meeting in Saudi Arabia and spoke of a move to correct the situation of expatriates.

The official was referring to Gamal Bakhshwin, a Hadhrami businessman, who appeared at a conference sponsored by the Saudi government a few days ago in which hundreds of people from Yemen’s eastern provinces participated in a plan to keep Yemen’s oil-rich regions under Saudi guardianship in the future.

Bakhshwin said during the conference that he received a mandate from higher authorities in Saudi Arabia to start a naturalization process for the people of the eastern provinces as part of arrangements to annex this region, which includes Shabwah, Hadhramaut and Mahrah to Saudi Arabia.

The conference provoked angry reactions in southern and northern Yemen, even from within pro-Saudi forces.

The arrest refers to Saudi Arabia’s attempt to try the pulse of the street in Yemen after it formed the new authority in Aden to prevent  anger and avoid criticism that has reached the point of attacking its forces in Socotra.

Activity of gangs of kidnapping women grows in Aden