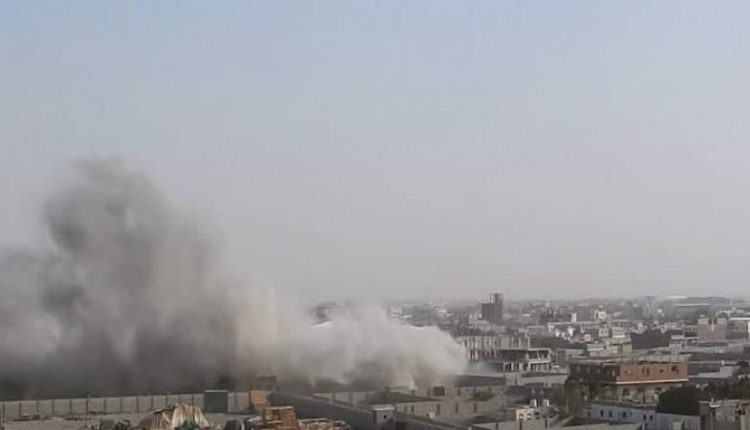 The aggression forces committed 75 ceasefire violations in Hodeida province over the past 24 hours, a military official at the operations room to monitor the violations said on Sunday.

He added the spy planes of the aggression force flew over several areas in the province and created combat fortifications in al-Jabalya area.

The official said the aggression forces committed violations with artillery and missile shelling and various gunshots.