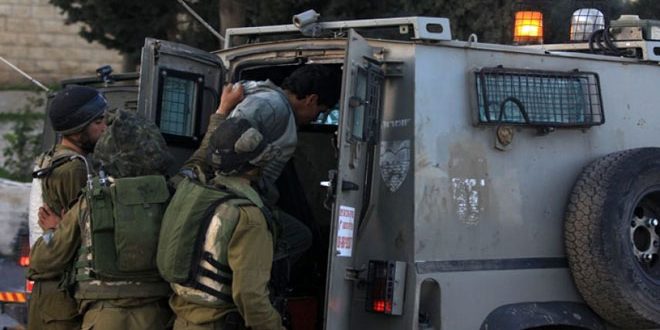 The occupation forces stormed Taqoua town, east of the city, raided the Palestinians’ houses, and arrested eight Palestinians, according to Wafa News Agency

Taqoua town witnesses repeated attacks and raids by the occupation forces and its settlers aiming at displacing the Palestinians, seizing their lands and Judaizing it.