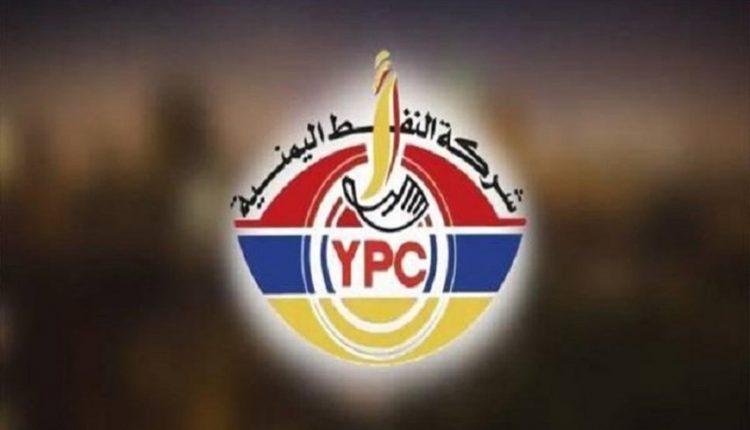 The Yemen Petroleum Company (YPC) commented on the lies and inaccuracies by the US-Saudi aggression.

The company said in a statement that the continuation of misleading public opinion and telling a series of lies do not change anything about the reality of the blockade and piracy of fuel ships.

The statement pointed out that the crisis inclusion in all provinces of Yemen proves the responsibility of the aggression for the acute supply shortage in various Yemeni region.

It explained that the absence of the international role and voice adds a new failure to the record of its shameful downfall and its reprehensible bias towards the aggression.

The company stated that the ship Carpe Diem which was allowed to enter the port of Hodeida, carries a quantity of 21 thousand tons of diesel belonging to a private sector factory and not intended for public consumption longer.

Report: 25,000 civilians are victims of cluster bombs since the beginning of Saudi-led coalition war on Yemen