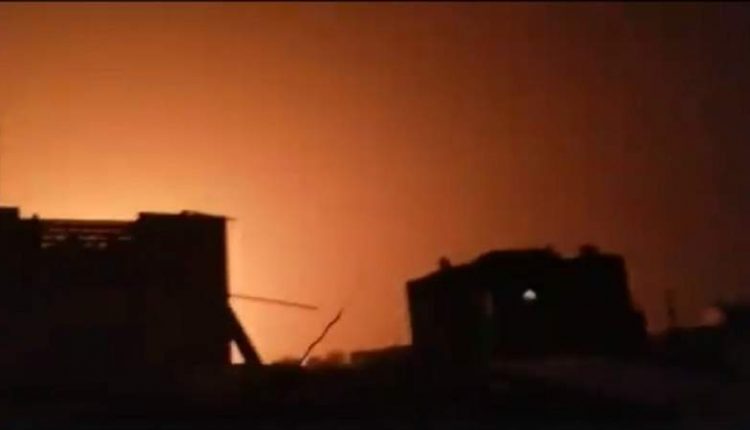 The US-Saudi aggression targeted Sana’a in a continuous escalation. It launched three raids, Sunday, on Sana’a International Airport. On Saturday it targeted the Dhahban neighborhood in Sana’a, with two air strikes.

The aggression’s targeting of Sana’a, comes in the context of the American desire to continue the aggression through the apparent escalation in more than one front and at different levels of intensity, which confirms the falsehood of Washington’s calls for peace.

Recently, the US-Saudi aggression escalated its raids by launching a series of raids on a number of governorates.  Yemeni Armed Forces Spokesman Yahia Sare’e warned the US-Saudi forces of this escalation’s consequences.