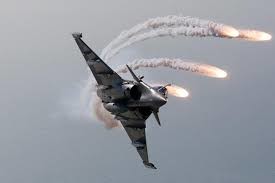 The official added the aggression’s warplanes targeted al-Joba district with 8 raids, Serwah district with 6 raids and waged a raid on Harib district.

He said the aggression’s raids caused serious damage to the civilians’ properties.