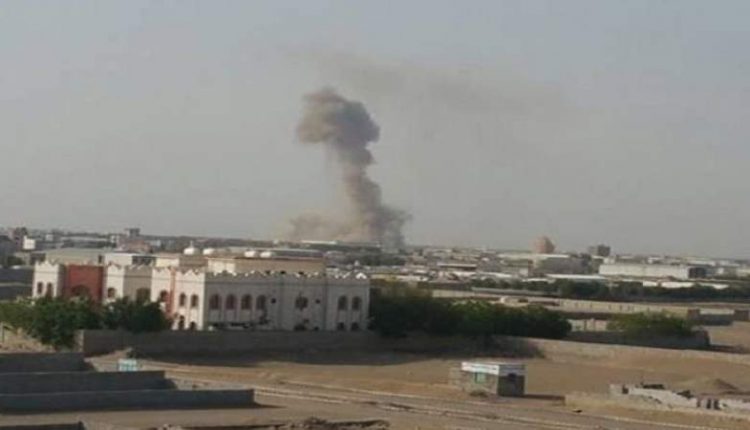 The aggression forces committed on Tuesday 317 violations of the ceasefire agreement in Hodeida province, a military official said.