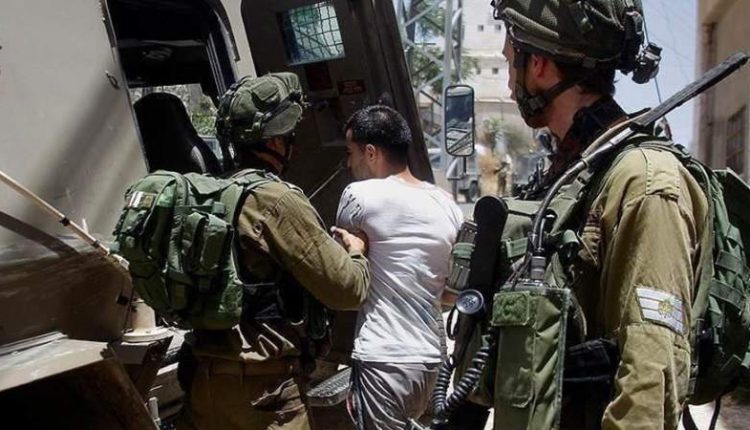 According to the agency, that enemy forces stormed the town of Beit Dajan in the east of the city and arrested two young men.

Clashes broke out during the withdrawal of enemy forces from the village, she said.

On Friday,  the Zionist forces arrested five Palestinians in the West Bank.

Abdulsalam: the corridors are opened to those who want to provide humanitarian assistance in Al-Abdiyah district

Central Africa: the military operations in the country ended