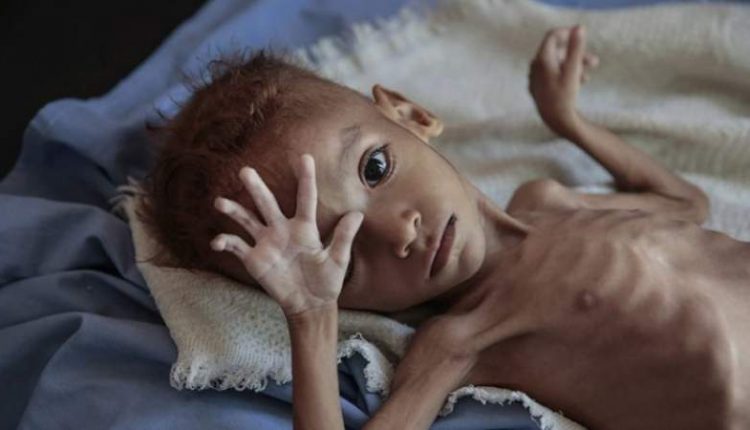 Since February, the bitter war in Ukraine has diverted attention from the past 7-plus years in which the US has facilitated war and supply blockades in Yemen, an American daily newspaper reported. The long-term virtual famine of Yemeni civilians is one result. Ignoring America’s involvement doesn’t make it go away.

According to the Brattleboro Reformer, since 2018 there has been bipartisan congressional consensus to end US complicity in Yemen.

“Now we have a president who has stated his desire to do the same. The 2022 Yemen War Powers Resolution is the best path to that end. It was introduced in the House then joined by a companion bill in the Senate. Vermont’s own Sens. Sanders and Leahy led the effort in that chamber; Rep. Welch was a co-signer on the House’s version. They and others have built wide support for the War Powers Resolution,” the report added.

The report pointed out that any single member of either the US Senate or House can force a vote on the floor of their chamber. It is the decision adopted by Bernie Sanders, Ilhan Omar and a group of members of Congress.

It added that amidst a relative calm in Yemen, there is no way to hold the Saudi/UAE coalition accountable when it again drops US-supplied bombs on Yemenis. Nothing to stop the Saudis from blockading further the ports and airports, cutting off shipments of essential food, fuel and medical aid.

“We hold responsibility! US weapons, planes, parts and information inform and enable this suffering. Famine used as a weapon is a war crime,” it added.

The report concluded by saying that in this Thanksgiving season, it’s time for Sen. Sanders to push for that floor vote to end the blockade and war. No Famine While Congress Feasts.