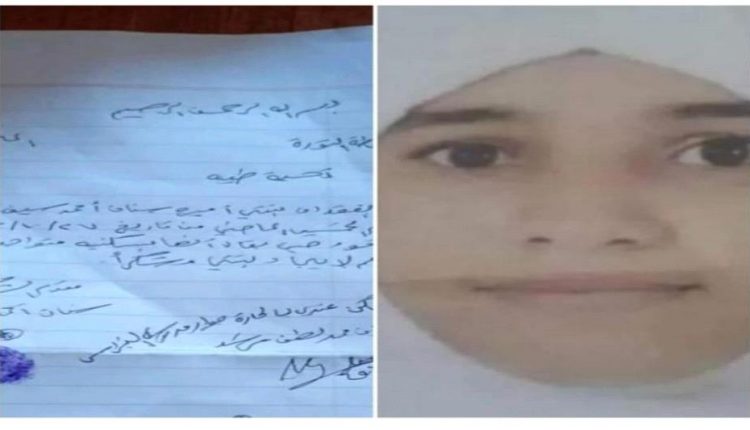 The phenomenon of girls’ disappearance in the city of Taiz has escalated, in light of the security deterioration in the city controlled by Islah militants, loyal to Saudi-led coalition .

Local sources said Sunday that a teenage girl disappeared after leaving her home in the Al-Masbah neighborhood in mysterious circumstances in the city centre.

The sources said that the student Amira Sinan Ahmed Al-Wasabi, who comes from a poor family and is studying in the ninth grade at Al-Wahda School in Cairo District disappeared and did not return home ten days ago.

According to a complaint filed by the girl’s father to the director of Al-Thawra Police Station in Taiz city, in which he reported the disappearance of his daughter, Amira Sinan Ahmed Saif al-Wasabi.

The girl’s father added that his daughter was missing from last Thursday, October 27, after she left her home and to this day she has not been found and her fate still unknown.