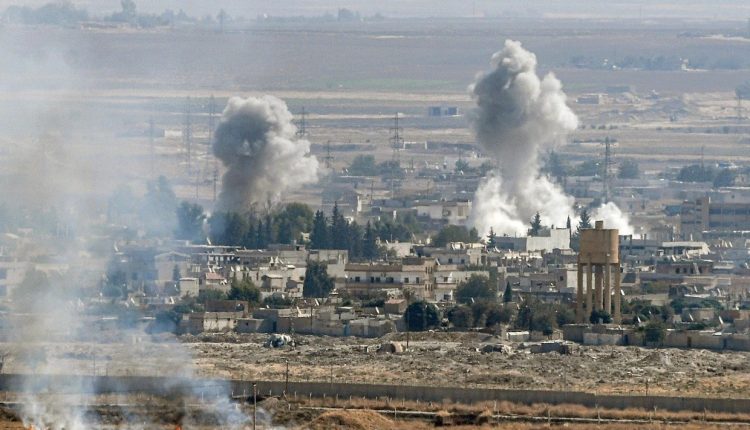 At least two children were killed and six other citizens were injured on Tuesday in an artillery attack launched by the Turkish occupation forces on villages in Abu Rasin in Hasaka northern countryside, the Syrian SANA News Agency reported, citing local sources.

The sources added that the Turkish forces also targeted the villages of Dada Abdal, al-Nweihat, Umm Harmala and others in the aforementioned district, causing material damage to the properties there.