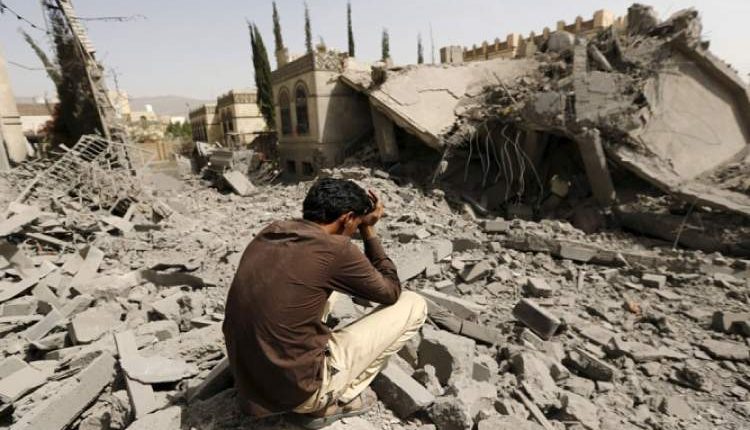 The aggression forces committed 82 violations of the humanitarian and military truce during the past 24 hours, a military official said on Friday.

The official stated that the aggression violations included 23 flights of armed and spy reconnaissance planes over Marib, Taiz, Hajjah, Jawf, Sa’ada and Dhalea provinces and the border fronts.

He confirmed that the aggression mercenaries created combat fortifications in Al-Fakher area in Dhalea province.

The official said that the aggression mercenaries committed 9 violations with firing artillery shells on the army and popular committees’ sites in Al-Balaq Al-Sharqi, Al-Akd and Al-Rawdah areas in Marib province, in Hajar Battar in Dhalea province, and in Haradh district in Hajjah province.

The aggression mercenaries also targeted, with artillery, the army and popular committees’ sites in Al-Amoud in Wadi Jarrah and Al-Khouba areas in Jizan.

The official stated that the aggression mercenaries committed 49 violations with firing on the citizens’ houses and the army and popular committees’ sites in Marib, Taiz, Hajjah, Sa’ada and Dhalea provinces and the fronts beyond the border.