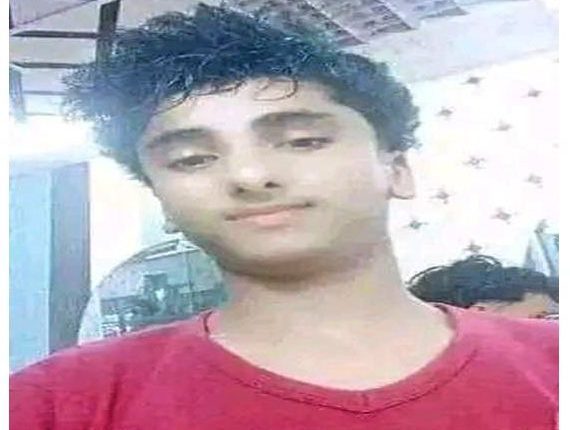 The UAE-backed Southern Transitional Council (STC)’s militia has killed a young man from Ibb province on the Tor al-Baha road in Lahj province.

Local sources said that a 20-year-old Khaled Abdullah, a resident from Ibb province, was shot dead on Thursday by members of the STC militia near Tor al-Baha, west of Lahj, while he was heading to Aden city.

According to the sources, the bus he was riding on was intercepted by STC militias, and the passengers were ordered off the bus and robbed of all their property and money.

However, Khaled reportedly refused to hand over his money and belongings. He entered into a verbal altercation that led to shots fired at him, killing him instantly.

This crime comes less than a week after the killing of Akram Mohammed al-Azazi, who was passing with his father in Al-Ma’amiya area of Tor Al-Baha road in his truck when he was killed.

In Pictures: Citizen killed another injured by coalition’s fire in Dhalea