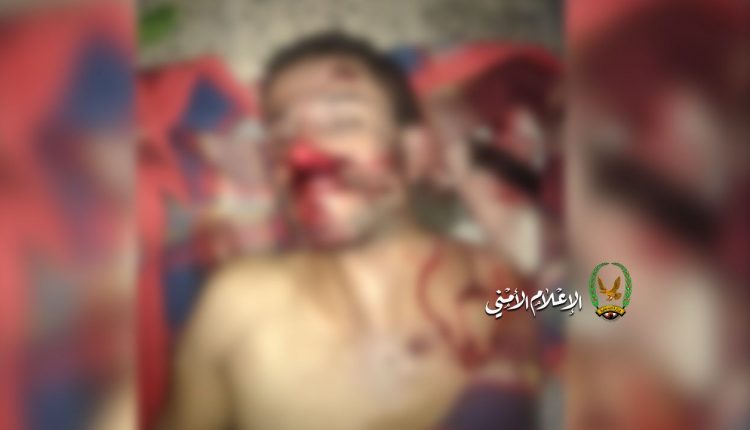 In Pictures: Citizen killed another injured by coalition’s fire in Dhalea

One citizen was killed and another wounded by snipers of the Saudi-led coalition forces in Dhalea province on Friday, a security official said.

According to the source, a citizen from Taiz was shot dead by the coalition forces in the Alzayla area of Maris, Qataba district and another was wounded in a blatant breach of the truce. 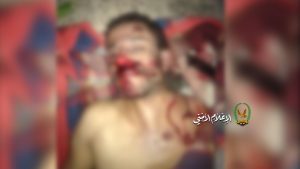 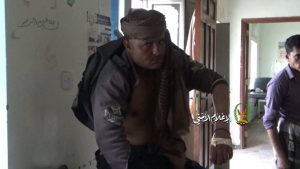 First Person: The South Sudanese refugee helping others through trauma