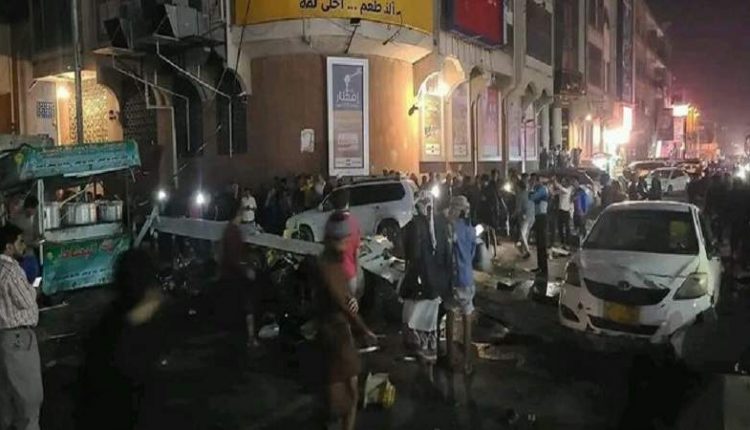 The Ministry of Public Health and Population confirmed on Tuesday the death and injury of six civilians at the site of the crash of the Saudi Air Force spy plane in the capital Sana’a.

Ministry official spokesman Dr. Anis al-Asbahi said three civilians were killed and three others were injured, one of them in critical condition, at the site of the crash of the spy plane belonging to the aggression.

The plane went down in al-Ruwaishan roundabout in front of Yemen Mall in the capital Sana’a.