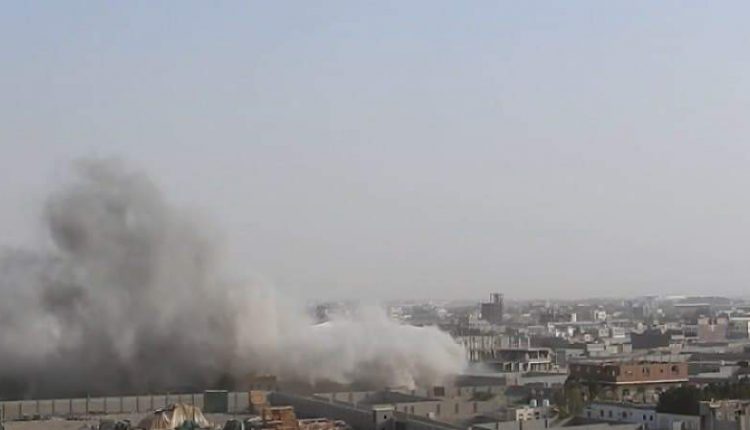 The operations room to monitor the violations of the Sweden ceasefire agreement in Hodeida province stated on Saturday that it recorded 73 violations during the past 24 hours.

The violations of the aggression included 4 airstrikes on Hays district and 11 spy planes in the airspace of Hays and Maqbana areas, an official in the operation room said.