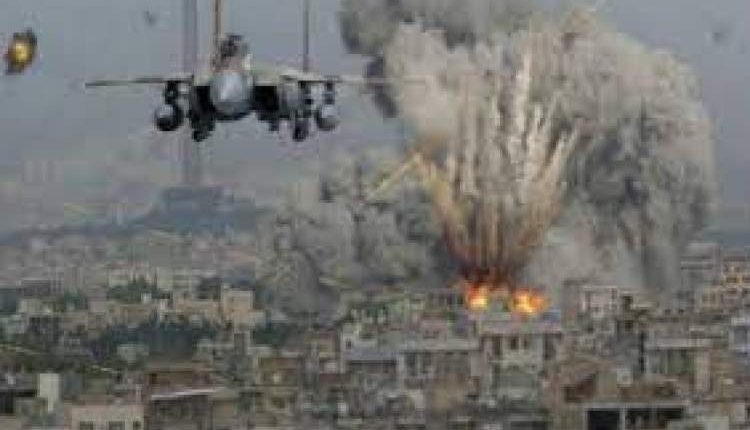 Aggression, mercenaries commit 119 violations of truce in past 24 hours

The aggression coalition and its mercenaries continued the violations of the humanitarian and military truce, a military official said Wednesday.

The official added the aggression and its mercenaries committed 119 violations of the armistice during the past 24 hours.

He pointed out that the aggression’s violations included 9 raids on the sites of the army and the popular committees in al-Fakher in Dhalea province and Mala’a area and al-Joba district in Marib province in addition to 40 flights of armed reconnaissance aircrafts in the airspace of Marib, Jawf, Taiz, Hajjah, Sa’ada and Lahj provinces.

The mercenaries created 3 new combat fortifications in eastern Balaq area of Marib province and in al-Barah area in Taiz province.

The official said that 15 artillery shelling operations were monitored on the sites of the army and the popular committees in the east of Balaq area and Serwah district in Marib.

He stated that 58 breaches were recorded with heavy shooting at citizens’ houses and the sites of the army and popular committees in Marib, Taiz, Jawf, Sa’ada, Lahj, Dhalea and Bayda provinces.