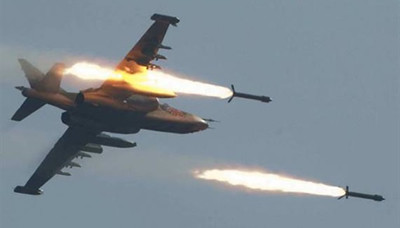 He added the aggression’s warplanes targeted the districts of al-Wadi, al-Joba and Harib in Marib with 31 raids.