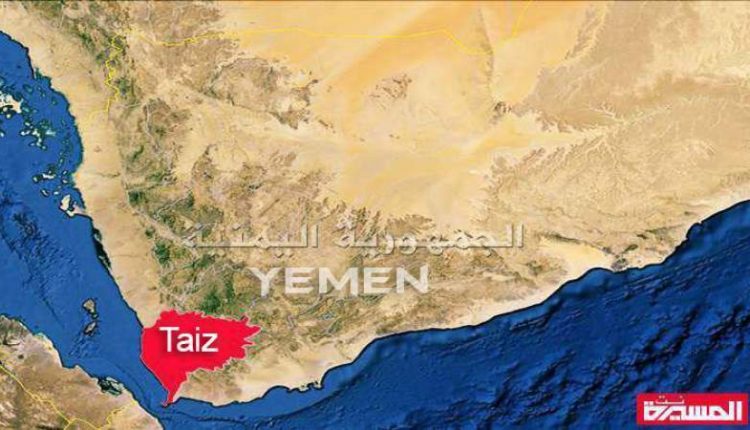 At Least 16 Civilians, Including Children, Killed in New US-Saudi Crime in Taiz

At least 16 civilians, including children, were killed on Friday evening, by a US-Saudi airstrike that targeted a gathering of civilians in the Maqbna district of Taiz province.

The continued overflights of the US-Saudi warplanes prevented the paramedics from completing the exhumation of the bodies of the victims, Almasirah correspondent reported.

He explained that the crime coincides with the escalation of the US-Saudi aggression and its mercenaries in the western coastal regions.

YPC: US-Saudi Aggression, Mercenaries Loot About 4 Million and Half Barrels of Crude Fuel Since Mid-November