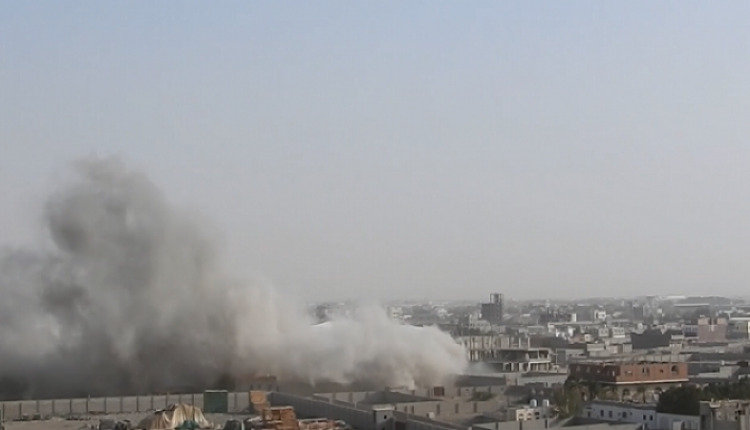 5933 Recorded Violations by US-Saudi Aggression in Hodeidah during November

The Liaison and Coordination Officers’ Operations Room, which monitors violations of the Stockholm Agreement and Ceasefire in Hodeidah, reported 5933 violations staged by US-Saudi forces and mercenaries during November .

A source in Operation Room pointed out that the violations included launching 48 raids with warplanes and 126 raids with spy drones over several districts, nine infiltration attempts, nine creeps of US-Saudi mercenaries, in addition to developing over 179 new military fortifications and the flying of 367 warplanes and 714 spy drones over several districts. They staged 1434 attacks with 12803 missiles and artillery shells, and 3089 attacks with live bullets.