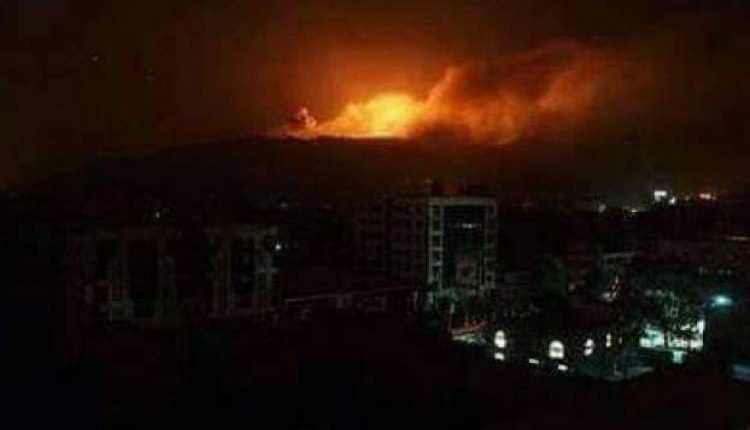 The US-backed Saudi-led coalition warplanes have launched on Wednesday a series of airstrikes on the capital Sanaa, a security official said.

According to the official, the coalition air force carried out six raids on Sana’a International Airport.

This is the third attack hit the civilian facility within a week.

Poland extends state of emergency on border with Belarus