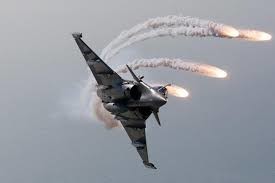 Four citizens were injured Tuesday by Saudi missile and artillery shells on Shida border district of Sa’adah Governorate. On Monday, two citizens and two African migrants were injured by Saudi border guards’ fire in the Munabbih and Shada districts in Sa’adah.

Civilian injured due to landmine explosion in Hodeidah

Citizen injured by mine explosion in Hodeida