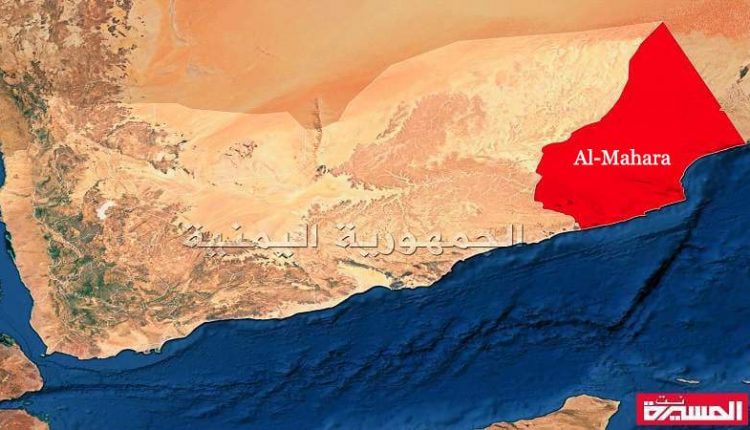 Local sources in Al-Mahra Governorate confirmed, on Monday, that the British occupation forces attacked fishermen in the coastal districts of Qishn and Sayhut in Al-Mahra and prevented them from practicing their work in the fishing areas.

According to September 26 newspaper of the Ministry of Defense, the Minister of Fisheries, Mohammad Al-Zubayri, said that the battleships in the Arabian Sea expelled the fishermen and prevented them from practicing the fishing profession.

Al-Zubayri added that the British forces occupied the sites of the fishermen in the coasts of Qishn and Sihut in Al-Mahra, and then took locations and housing for their units and military equipment, noting that these forces dug trenches around those sites with the help of the aggression militias in the governorate.

Al-Zubayri called on the Yemeni people to stand with the people of Al-Mahra against the invaders and occupiers of the British forces present in the coastal strip.