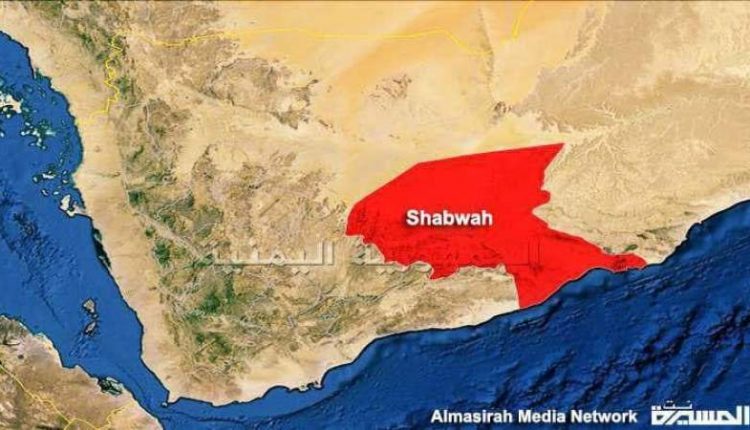 Four citizens were killed and two others injured, Saturday, as a result of an air raid of the aggression, in Olaya Markha district, Shabwa governorate.

It is noteworthy that the aggression warplanes targeted Markha district in Shabwa governorate on the twenty-ninth of last October.