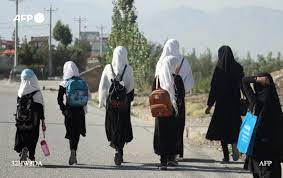 In a new crime that shook the feelings of people in Taiz province, southwestern Yemen, an armed gang on Wednesday brutally killed a woman after storming her home.

Eyewitnesses confirmed that they found a woman hanged in her home in Al-Mawasit district, hours after an armed gang stormed the house.

They explained that the gang committed the murder, looted the contents of the house and fled.

This crime comes in light of the escalation of murders and looting of citizens in Taiz, in conjunction with conflicts between coalition factions and  deterioration of security  in the governorate.