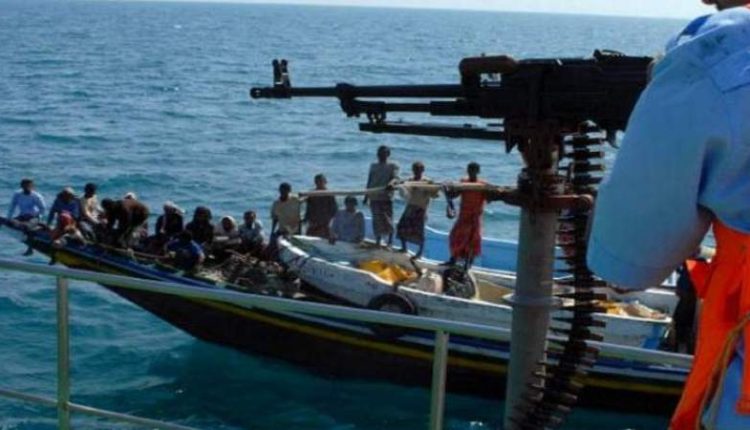 About 200 Yemeni fishermen have been facing a mysterious fate, days after the pro-Saudi Government refused to take them from Eritrea where they have been detained.

Media outlets reported that the Eritrean authorities decided to release the fishermen, but they are stranded in their lands due to their need for a large boat to take them to Yemeni lands.

The sources indicated that Tariq Afash and the governor of the Islah party on the West Coast, who seize the revenues of the fish landing on the West Coast of the city of Al-Khawkha, refused to bear the costs of hiring a large ship to transport these fishermen from the Eritrean mainland to the Yemeni coast.

Coastal communities in Yemen have suffered greatly in the ongoing bloody war. Fishing boats, ports and processing sites have been destroyed or damaged, and many fishermen have lost their lives.

The US-Saudi-led coalition launched airstrikes which hit fishing boats and markets, and mines were laid in the sea making the waters treacherous. To make matters worse, the exacerbation of piracy and attacks by the Eritrean authorities and the aggression forces against fishermen on the Yemeni coasts.

Since late 2014, the Eritrean Navy has escalated piracy, detention and arrest operations against many Yemeni fishermen while they are engaged in their activities off the Hanish Archipelago. The archipelago includes the Greater and Lesser Hanish Islands and Jabal Zuqar, and is administratively affiliated to the Al-Hodeidah Governorate in western Yemen.

On the shores of Hodeidah, located on the Red Sea, extending from the port of Hodeidah to Bab al-Mandab, thousands of fishermen are being chased by the maritime authorities of the coastal African country. Fishermen accused the navy of imprisoning them for long periods, in addition to the harsh treatment they receive in prisons and the confiscation of their fishing boats.

As of August 2019, at least 334 fishermen had been reported killed or injured since 2015, according to statistics from Yemen’s fisheries authority. Others had been arrested and had their boats seized, while some were now detained in Saudi-run prisons in Yemen.

Local reports estimate that of Yemen’s approximate 100,000 fishermen, since 2015 over a third (37,000) have quit and thus lost their income.fishermen and the fish sector in Yemen.

45 violations committed by aggression forces in Hodeida in 24 hours