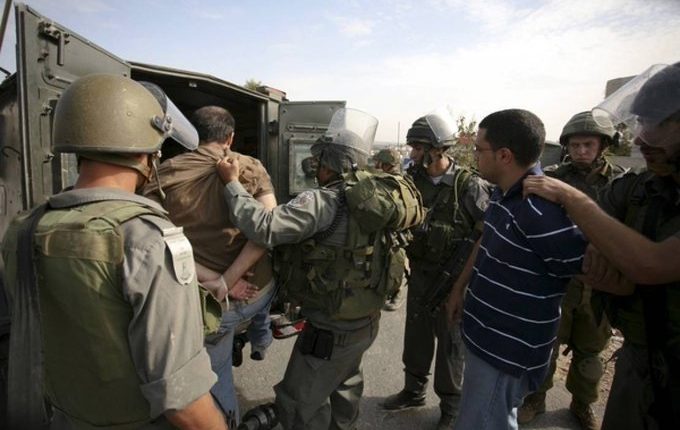 According to Wafa News Agency, the occupation forces stormed a house in Askar refugee camp, close to Nablus city, and re-arrested a former prisoner.

In Jenin district, the Zionist forces entered a house in al-Yamun town, west of the city, conducted a thorough search and detained a resident.

In the southern West Bank, the agency confirmed a raid in Ad-Dhahiriya city, south of Hebron, resulting in the detention of two others.

On Thursday evening, Israeli police rounded up two Palestinians from al-Quds; one from the vicinity of Bab al-Rahma prayer area inside Al-Aqsa Mosque compound and the other after stopping his vehicle in Silwan.