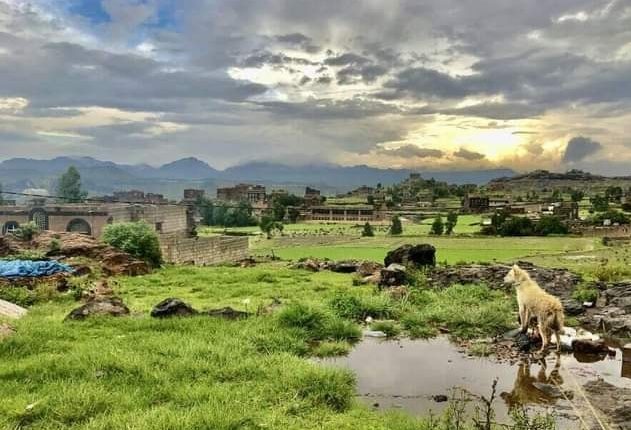 The National Center of Meteorology expected on Friday the scattered showers in a number of provinces during the next 24 hours.

The center stated in its weather bulletin on Friday that the light rains would prevail over parts of the mountainous heights of the provinces of Lahj, Taiz, Ibb, Dhalea, Raymah, Mahweet, Hajjah, Dhamar and Sanaa.

He pointed out that the weather might be relatively dusty and hot during the day in the desert areas, where the maximum temperatures range between 38-44 degrees Celsius, and 34-40 degrees Celsius on the coastal areas and the Socotra Archipelago.

The center warned citizens in areas where rain expected to avoid being in flood corridors in water ways and valleys, as well as mud or rocky slides, and low visibility on roads and mountain bends during and after the rain.