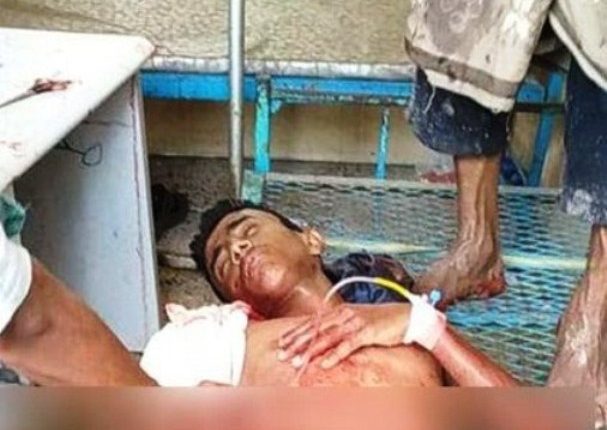 A citizen was killed on Monday and two others injured in armed clashes in Lahj province, local sources said.

The sources affirmed that armed clashes broke out between UAE-backed Southern Transitional Council (STC)’s factions in Khwr Omairah area of Al-Medharaba district, which resulted in death of one of Taiz sons and wounding of two citizens from Al-Sabiha tribes.

Al-Ajri: The issue of opening roads is to justify coalition’s siege of ports and airports