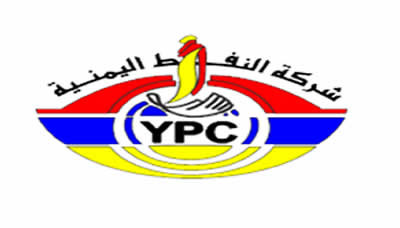 YOC official spokesman Essam al-Mutawakil said the aggression detained “UHUD” ship in international waters belonging to a private sector factory, carrying 29,974 tons of diesel. Al-Mutawakil added the ship was forcibly taken off Jizan, despite having been inspected and having obtained UN permits.

He indicated the number of ships seized by the aggression increased to eight oil ships, including UHUD.