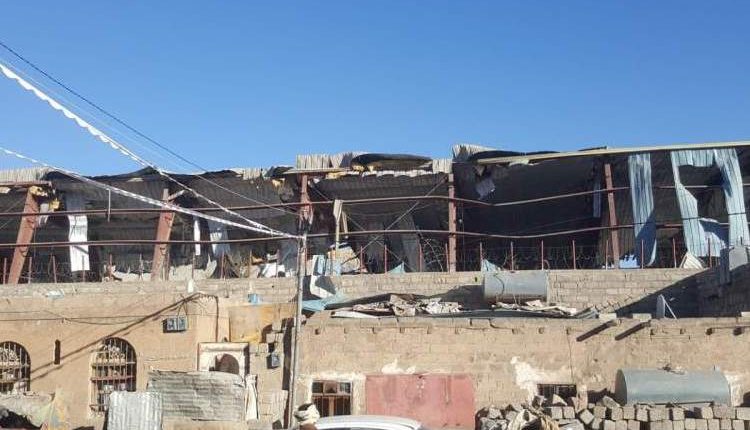 A number of houses were damaged in some areas in the capital, Sana’a, as a result of the raids launched by the US-Saudi-Emirati aggression late Wednesday and at dawn Thursday.

The US-Saudi-Emirati aggression launched a series of raids on the capital late Wednesday, including six raids on the vicinity of Sana’a International Airport, and two raids targeting the hygiene project in the Aser region.

In Hodeidah Governorate, the US-Emirati aggression launched four raids on the city, with no reports of civilian casualties until now.