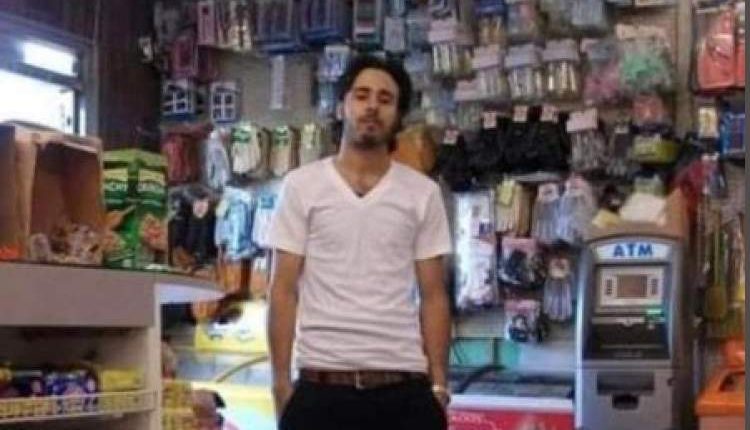 A Yemeni expatriate was killed in New York city on Sunday, the latest in a growing number of Yemeni emigrants being murdered abroad.

According to sources in the Yemeni community, Rauf Mahdi, who held US citizenship, was killed by gunmen in Syracuse, New York.

The young man was working at a station in the city, the sources said. No further details have yet been released about the about the incident.