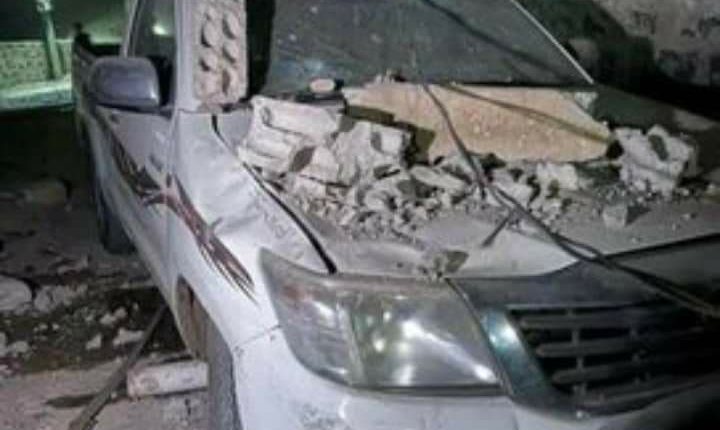 Saudi airstrikes on Sanaa cause damage to several houses

Saudi-led coalition warplanes on Saturday night launched a series of airstrikes on the capital Sanaa, a security official said

According to the official, the coalition warplanes waged three airstrikes on Asr area in the district of Moeen in the capital. 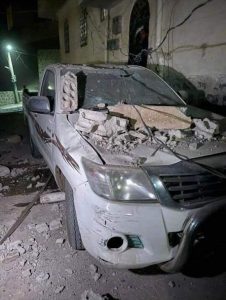 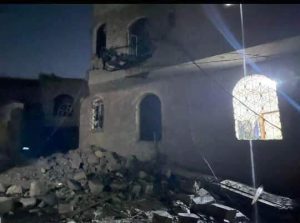 He confirmed that a number of citizens’ homes in the Libyan neighborhood have been damaged as a result of hysterical airstrikes, in addition to causing mass displacement from the neighborhood.