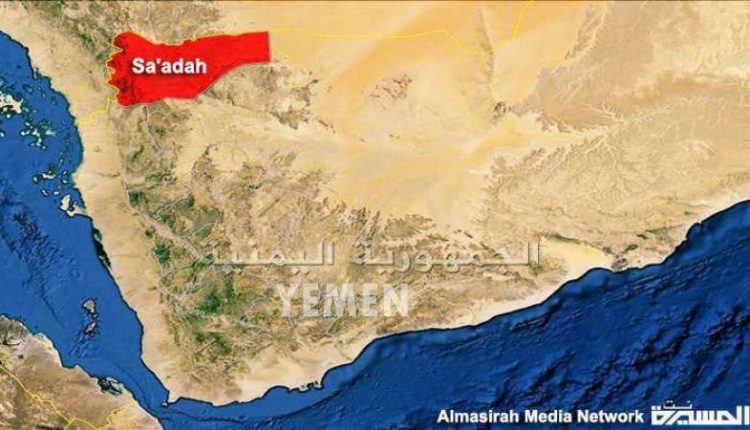 Our correspondent in Sa’adah reported that the Saudi enemy army fired its machine guns at popular markets and citizens’ homes in Al-Raqo area of Munabbih border district, wounding six citizens and an African immigrant.