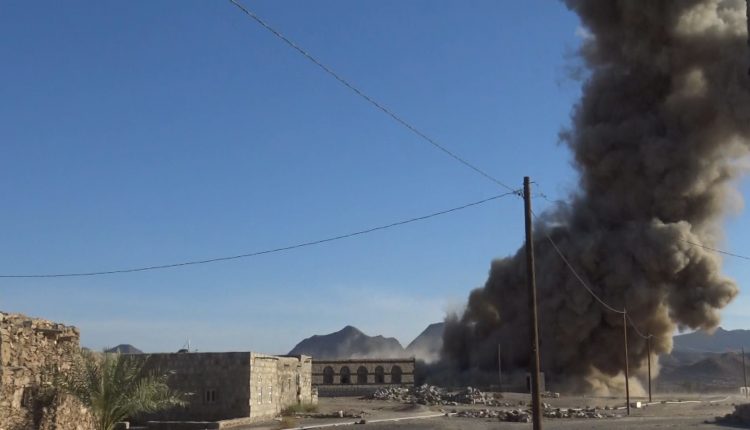 The US-Saudi aggression launched on Monday 30 raids on Marib and Jawf provinces, a security official said.

The official added the aggression’s warplanes targeted al-Joba district with 17 raids and hit Serwah district with 7 raids in Marib.

He said the aggression warplanes also waged 3 raids on each of Majzar and Madghal districts in Jawf province.

The aggression’s raids caused serious damage to the civilians’ properties, according to the official.