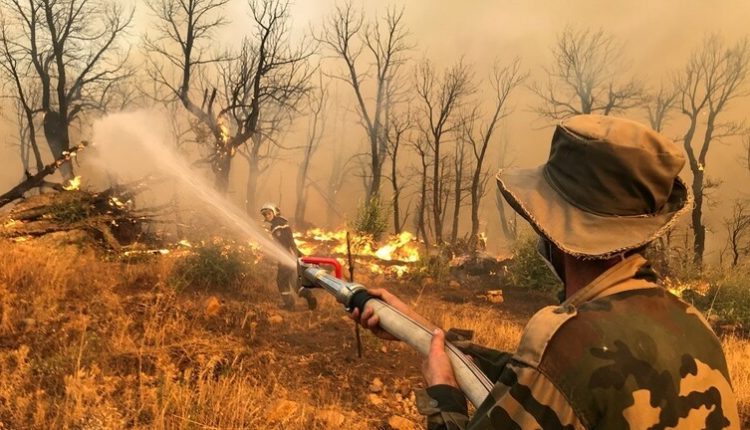 Several fires broke out on Tuesday in the governorates of Tizi Ouzou, Chlef, Ain Defla, Tipasa and Jijel, according to a statement by the Algerian Civil Protection.

“The fire brigade units were able to control these fires as soon as they broke out,” the statement read.

Teachers threaten to go on strike in Shabwa