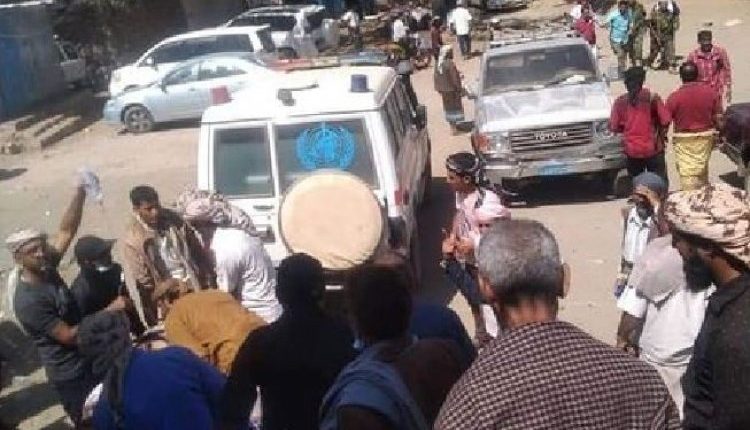 3 killed, 10 wounded in clashes inside Corona vaccination center in Lahj

At least three people were killed and 10 others injured in armed clashes inside a corona vaccine treatment center in Al-Had Yafea district of Lahj province,  southern Yemen, local sources said on Saturday.

According to the local sources, tribal gunmen from al-Zayed and Al-Ba’awa met at the center located in Al-Qadhi Hospital and exchanged fire due to an old tribal revenge.